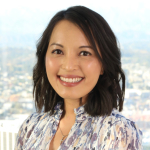 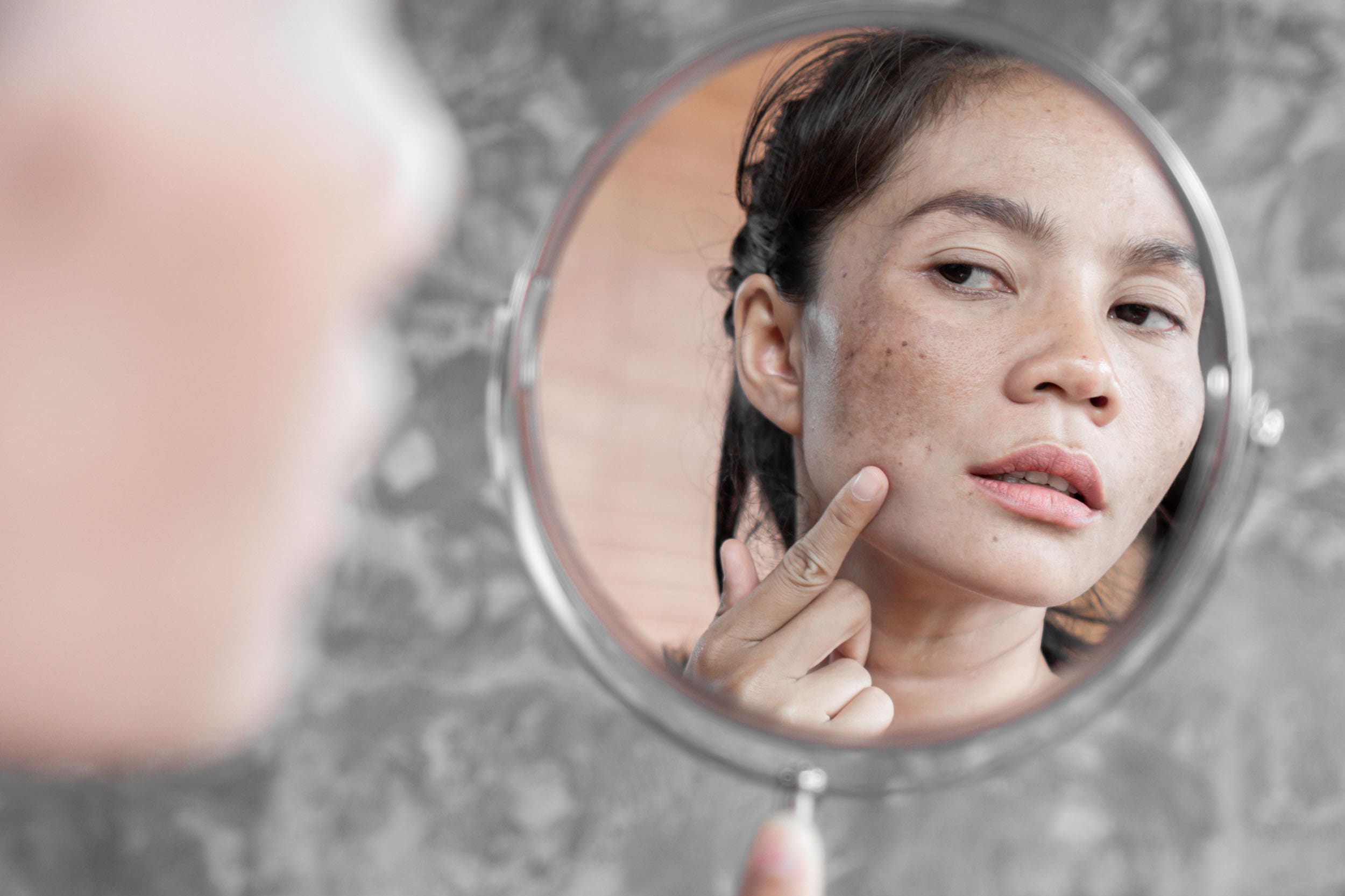 Treating melasma is as much an art as a science. That’s because each case of melasma is different, with some responding to treatments that don’t affect others.

Melasma is a chronic skin condition characterized by brown patches on the face. Often called “the mask of pregnancy,” melasma often occurs due to hormonal changes during pregnancy. But it can also be the result of sun exposure or be driven by genetic causes. While melasma often fades after pregnancy or when birth control pills are discontinued, it’s not uncommon for patients to need ongoing interventions to lighten the skin when melasma does not resolve on its own.

Treating melasma is as much an art as a science. That’s because each case of melasma is different, with some responding to treatments that don’t affect others. Some patient’s melasma requires customized treatment provided via a compounded cream.

The benefits and drawbacks of hydroquinone

In the U.S., hydroquinone has long been the most favored medicine to help lighten the skin of patients with melasma. It’s tried-and-true, though one of its drawbacks is that it is not considered safe to use in pregnancy. Low doses of 2% concentration are available over-the-counter in “fade” creams such as Ambi Fade Cream. Dermatologists can prescribe up to 12% and often include this strength of the ingredient in compound creams with other medications.

The appropriate method of prescribing hydroquinone is to start low and titrate up, since there’s a possibility of it causing irritation and rashes as the dosage gets stronger. This is a particular concern for darker-skinned individuals because rashes can lead to post-inflammatory hyperpigmentation (PIH), a condition in which skin gets even darker than it was before.

A major concern with chronic use of hydroquinone is a side effect called ochronosis. There’s no way to predict which patients will develop this problem and which won’t, so dermatologists typically have patients take a break from the therapy every few months. I personally limit my patients’ hydroquinone use to three months at a time, after which I have them try a different agent for a time, and then return to hydroquinone.

Other treatments for melasma

Azelaic acid, sold under the brand name Finacea®, is a byproduct of a yeast called Malassezia furfur that lives on human skin and causes dandruff and fungal infections. Azelaic acid is a bleaching agent. Because the yeast that creates it is naturally on our skin already, it’s deemed safe in pregnancy and during breastfeeding.

Tranexamic acid, applied topically or taken orally, slows down the synthesis of melanin in the skin and prevents melanin that is produced from moving to the topmost layer of skin. Treatment of melasma is an off-label usage for this medication, which is commonly prescribed to reduce heavy menstrual bleeding.

Vitamin A-based medications, otherwise known as retinoids, are also commonly used for melasma. A popular one is tretinoin, which has bleaching, anti-aging, anti-acne, and skin rejuvenating properties. Vitamin A treatments may cause irritation in some patients, so they are often prescribed at relatively low doses and combined with other ingredients that suppress irritation. Adapalene, sold under the brand name Differin, is a milder version of tretinoin.

Sun protection is not in itself a treatment for melasma, but it is worth noting that it is vital to take it seriously if treatment is to succeed. All the treatments I can prescribe will not help melasma patients if they are not taking precautions against the sun.

The power of compound creams

Hydroquinone’s power and the benefits of other ingredients can be combined to give patients a greater chance of seeing improvement. For example, a promising combination for many patients is hydroquinone, tretinoin, and fluocinolone acetonide. Fluocinolone acetonide is a mild steroid cream that reduces inflammation and irritation, which are dangers of the other two medications. It’s possible to combine these ingredients in varying strengths to create a single cream that works best for a given patient, allowing for easier daily application.

An expensive, pre-packaged version of this combination is called Tri-Luma®, which contains 4% hydroquinone, 0.05% tretinoin, and 0.01% fluocinolone acetonide. This is an excellent combination of ingredients, but this particular formulation keeps the hydroquinone at a relatively low dosage, which may not be strong enough for some patients.

A dermatologist can order a compound cream that contains these same ingredients but at different strengths — for example, 10% hydroquinone, 0.1% tretinoin, and 0.025% fluocinolone acetonide. This allows patients to get more customized treatment at a lower-price than is available in pre-packaged, brand-name, prescription-strength creams.

I work with Docent because it provides easy access to this type of personalized treatment for lower cost. Unfortunately, most insurance carriers do not consider the discoloration of melasma a medical issue and will not pay for the treatments we’ve discussed here. That’s why it’s so necessary to have affordable, accessible options that people can turn to.

It looks like there are no posts. Explore our blog